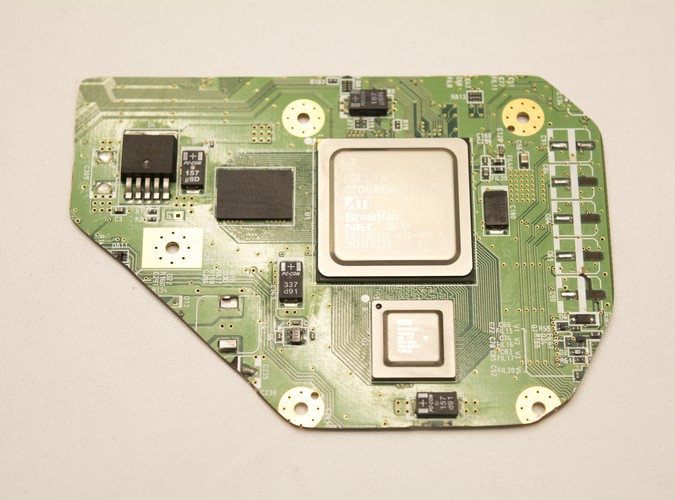 Make sure you've already followed the "Wii Basic Trimming Guide" manual before starting this step. You'll need to have trimmed your Wii, so if you haven't done that yet then you'll need to read and complete that section first.

In addition to trimming, rewiring the Wii is one of the most difficult parts of the G-Boy build. It's important to pay special attention to this part of the guide as messing up during this section could result in your Wii board no longer being functional making it necessary to prepare a new board.

Finally, ensure you've removed the large filtering capacitors on the top side of the Wii. You can use a pair of pliers to remove each of the capacitors if you haven't already. If traces rip up it's OK as we'll be wiring video on the other side of the board.

Step 2 Rewiring Voltage from the PMS 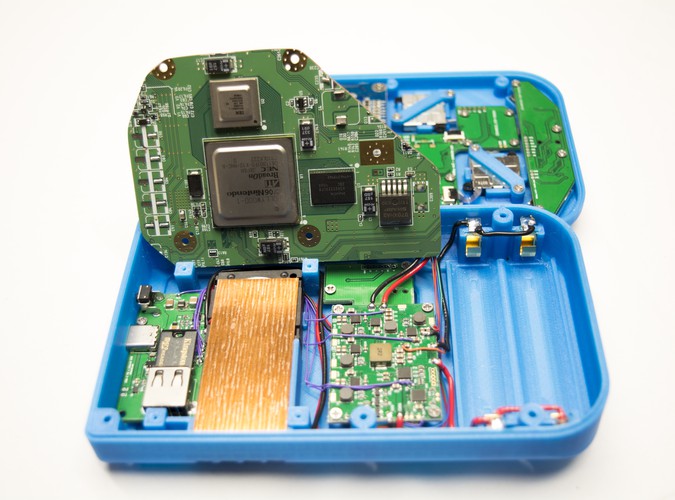 Use the same 22 AWG wire you used for connecting the battery clips for rewiring all the lines in this step:

Step 3 Wiring Video to the Screen 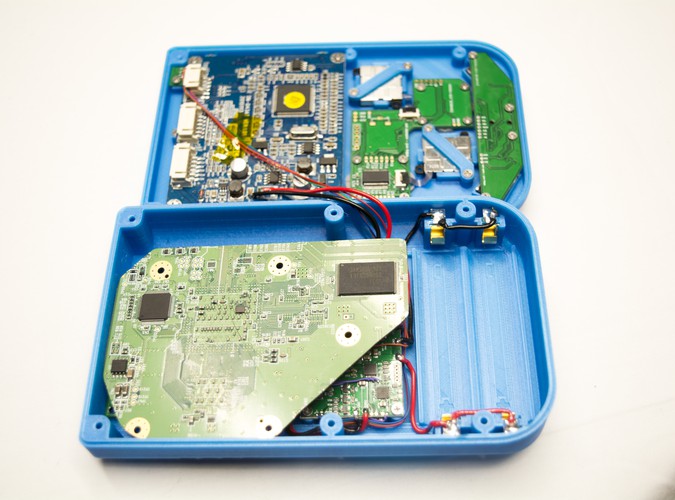 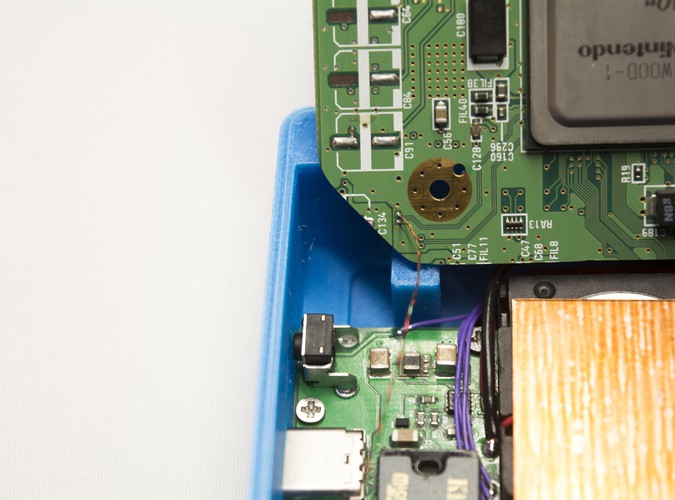 Using 34 AWG magnet wire twisted together with a drill (see example here) we're going to need to wire the USB  D+ and D- lines between the Wii and the USB-C PCB. 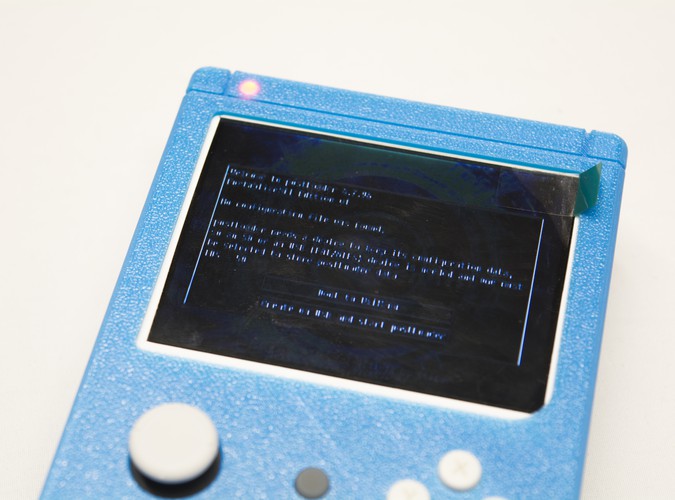 If you do not plan on performing the Bluetooth module relocation, you can use 4 of the M2x5 screws to screw the motherboard to the back half of the case. Ensure you apply some sort of thermal paste onto both the CPU and GPU of the Wii before screwing it down.